In January of 2006 I asked the question… “I might, but would you?” And sought cyberspace’s advice as to whether I’d be so smart as to embark on a course of study. I did, and it finished at a graduation ceremony in April of 2008 when I walked off the stage with a Bachelors Degree in Theology.

Within weeks of that event I asked the internet (er.. Google) about “Post-Graduate Courses Sydney” or some such thing and came across a course that sounded interesting. 2 years and a month later I walked off the same stage with a Masters’ Degree in Digital Communication and Culture. 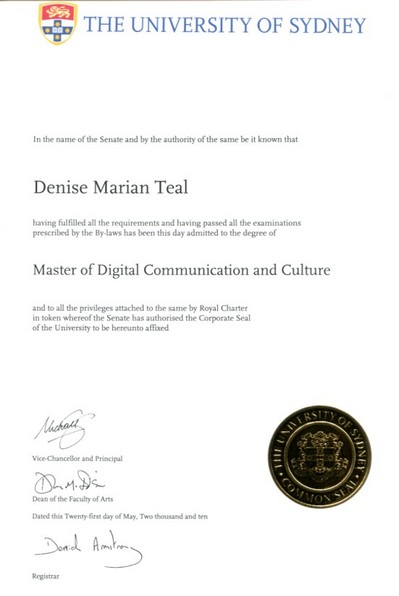 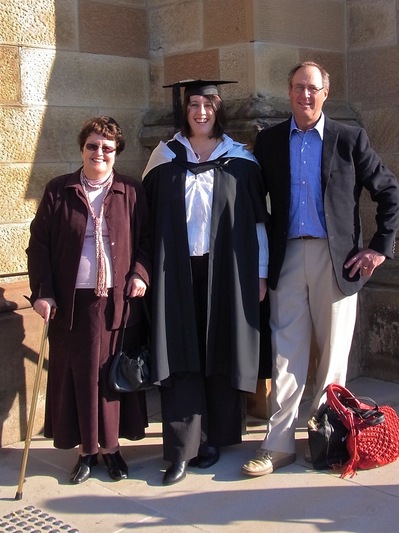