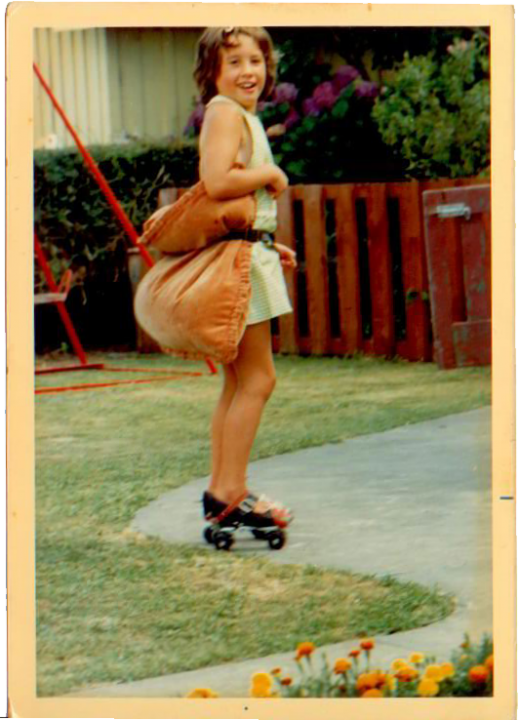 I’m sitting here staring at the screen – making myself put something down, because the groove I thought I got back after the bloggers conference doesn’t appeared to have lasted very long. I think it’s because I have so much going on that finding the headspace for a blog post is a bit difficult…

I have some fun projects on the go for work. Some fun projects, and a complete nightmare but I promised myself I won’t talk about that, so you’ll just have to take my word for it… let’s just say tomorrow… yes, Saturday, is going to be consumed with my nightmare and leave it at that. Oh, and if you’ve any spare prayers going begging… I could use a few to keep my cool in the middle of the nightmare.

I am planning a trip to NZ, and somehow I’ll make it work… for about 10 days which is fun and will involve some good old fashioned ‘auntie dee as nanny’ time with 3 little rascals… this isn’t timed particularly conveniently as I’m also going to be out of town for Easter AND the following weekend … but will be worth it just to see everyone for the first time since… heck… September? And it should make for some good blog fodder…

To finish this rather daggy post, and as I’ve been inspired by Fi who has gone and got herself some new roller skates – I’m posting the following two pix from the family archives… me. In my skates. Aged about 6 in the first, and 7 in the 2nd.

Did you have skates like these in your younger years? Did your Dad put a safety bumper on you like mine did?

I sure hope so… I won’t feel half so daft if I’m not the only one!!