There’s no easy post about exploring Auschwitz-Birkenau Museum. I took the opportunity to visit as I was driving from Kraków to Wrocław and it wasn’t too much of a detour to spend half a day soberly reflecting on this particularly dark aspect of human history.

I’m glad I went, it’s easy to lose the scale of the story from this distance (both geographically back on the other side of the world, and in time after all these years) and I think memorials like these are important so that we never lose sight of what evil humanity is capable of (though given today’s current state of affairs, it feels as though we’re losing that sight, regardless).

You can read a whole lot more about the museum at their website. Other than that I’ll let the images speak for themselves.

The entrance to Auschwitz I – The text reads – Arbeit Macht Frei – it translates as Work Makes you Free – which of course was an outright fabrication. There was no freedom here. 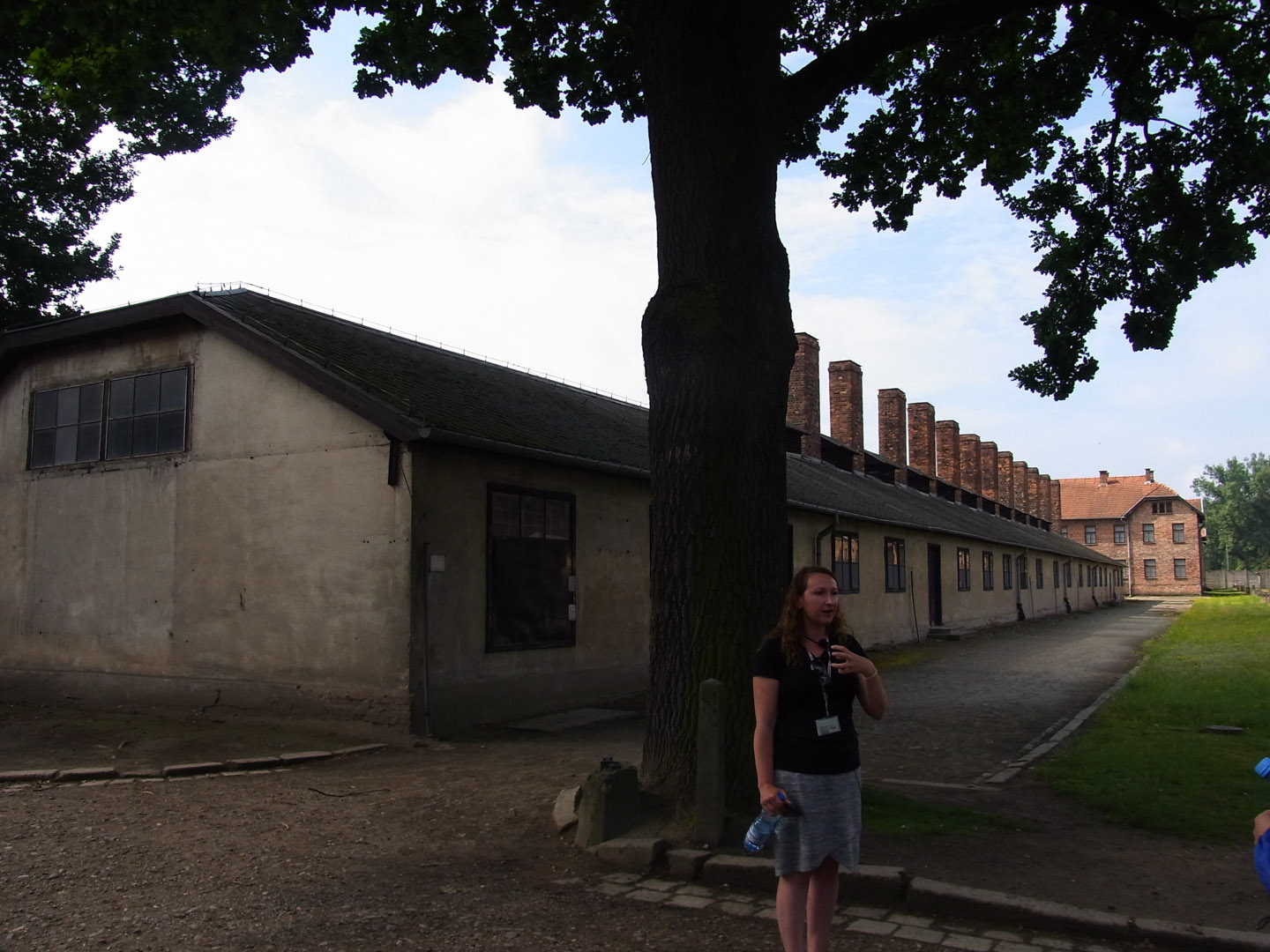 Our guide Marta who’s been doing this tour for 10 years, and feels the effects of it daily.

Auschwitz was a hub for prisoners from all over Europe. Political prisoners, gypsies, and of course Jews. 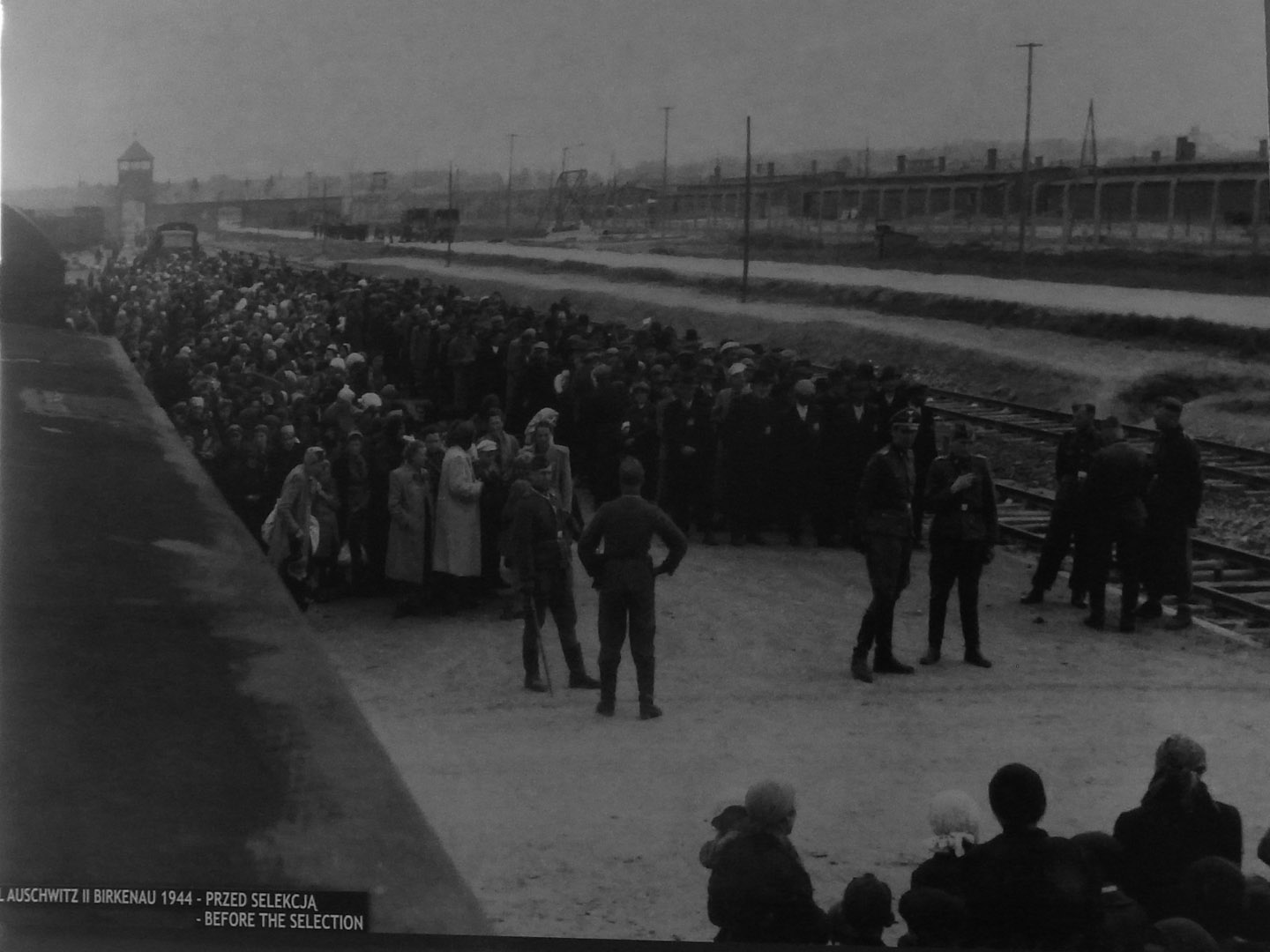 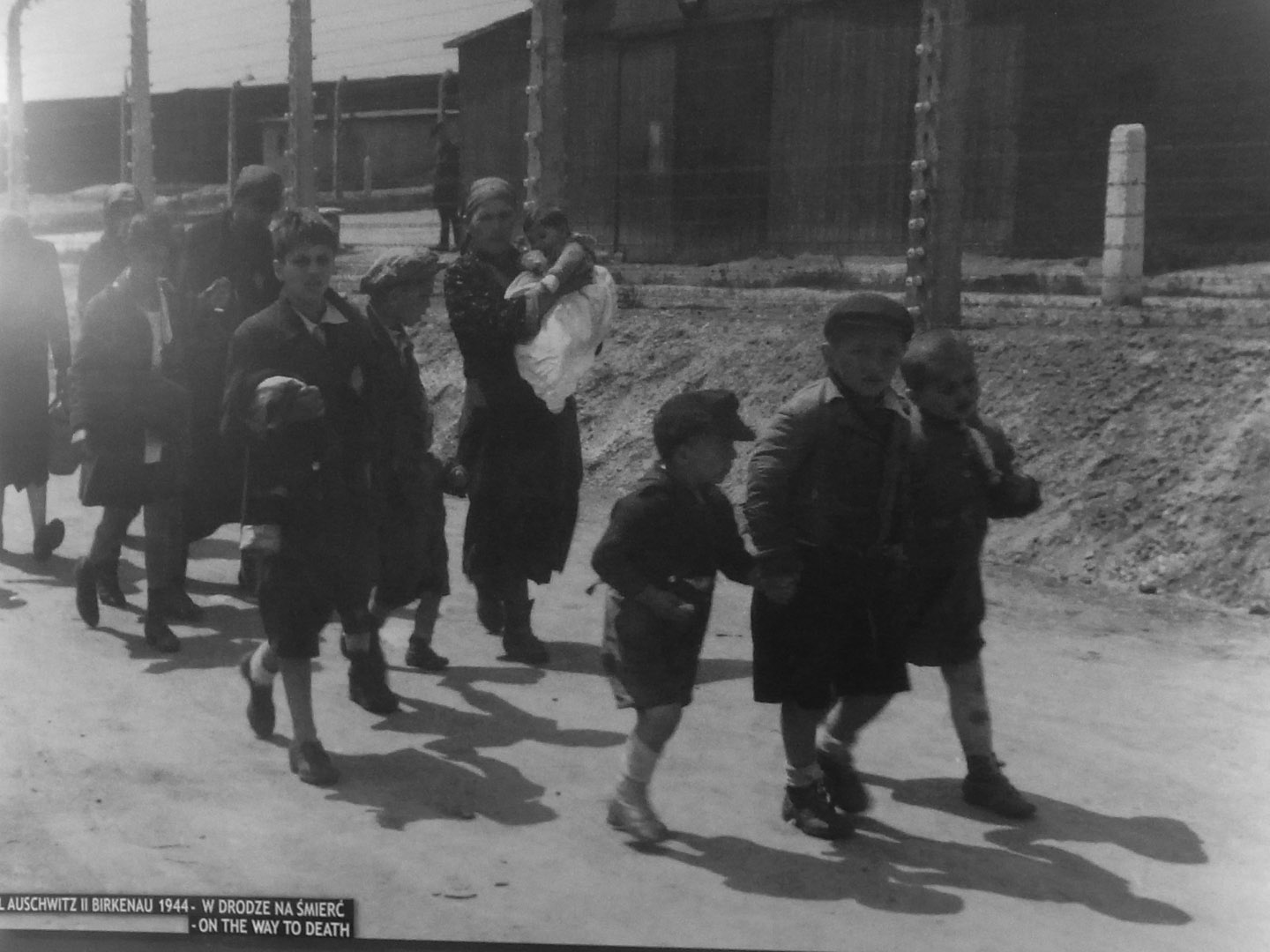 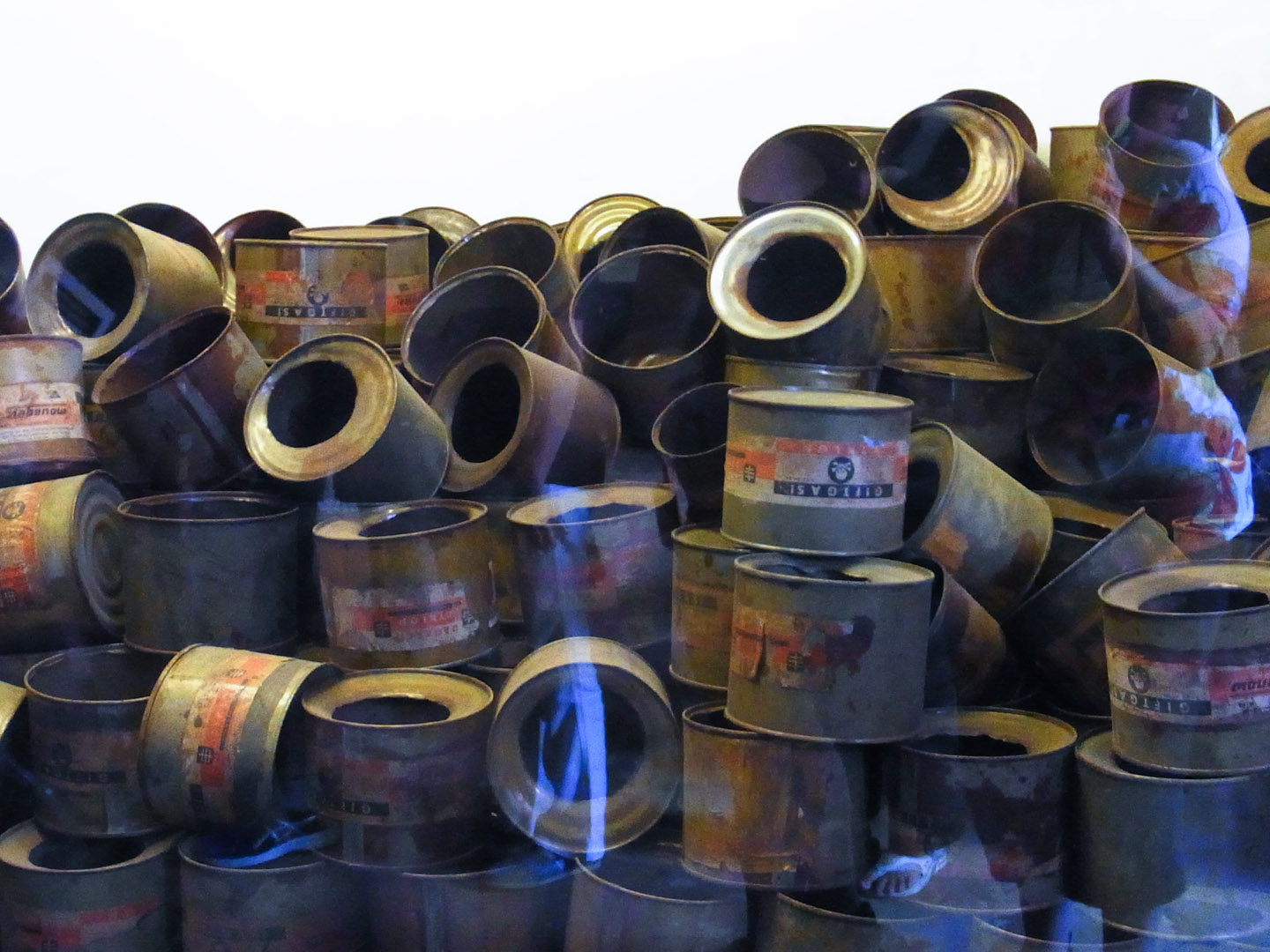 Empty cannisters that held Zyklon B the cyanide based pesticide that was used in the gas chambers at Auschwitz,

Belongings left behind by victims 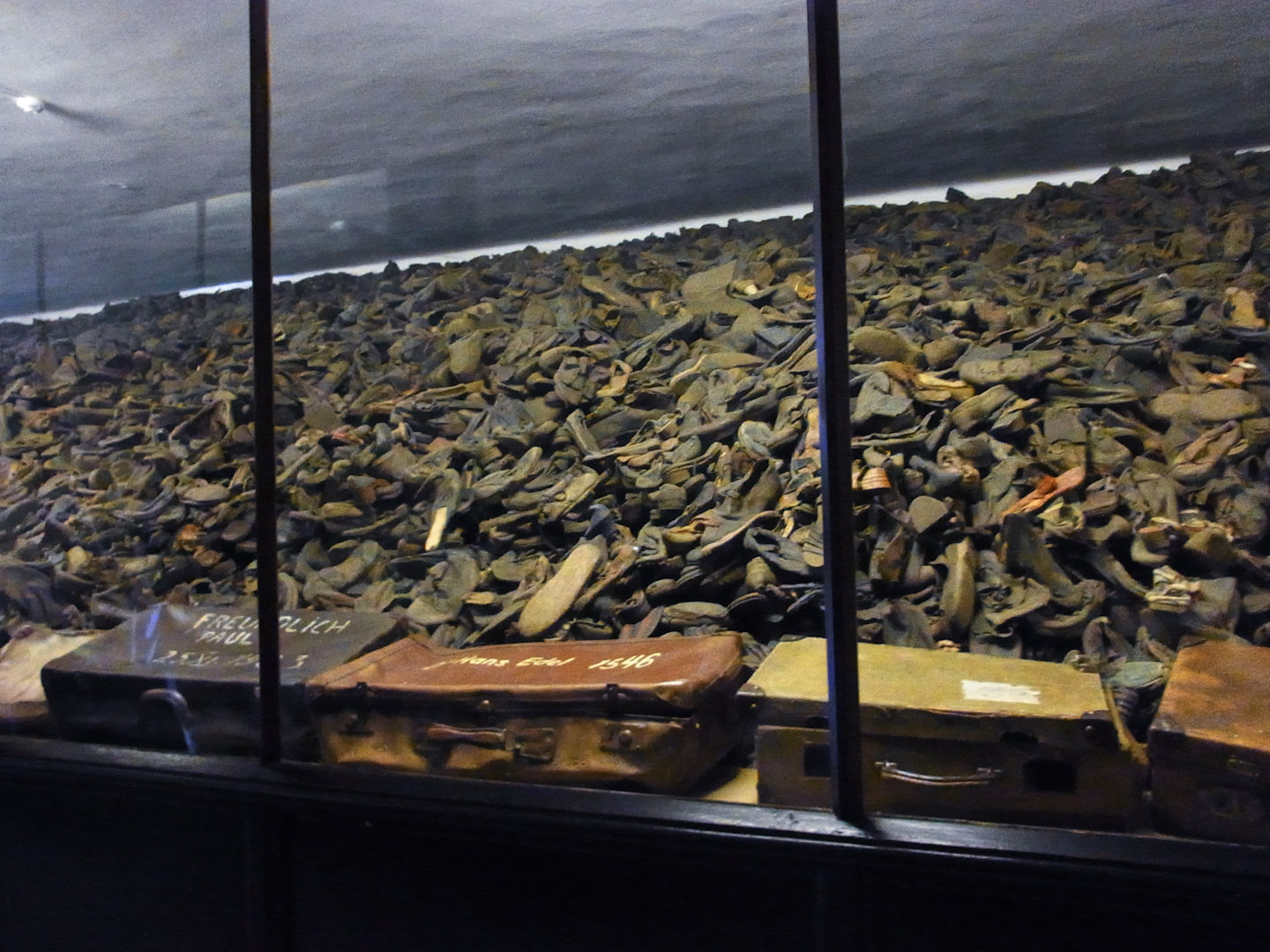 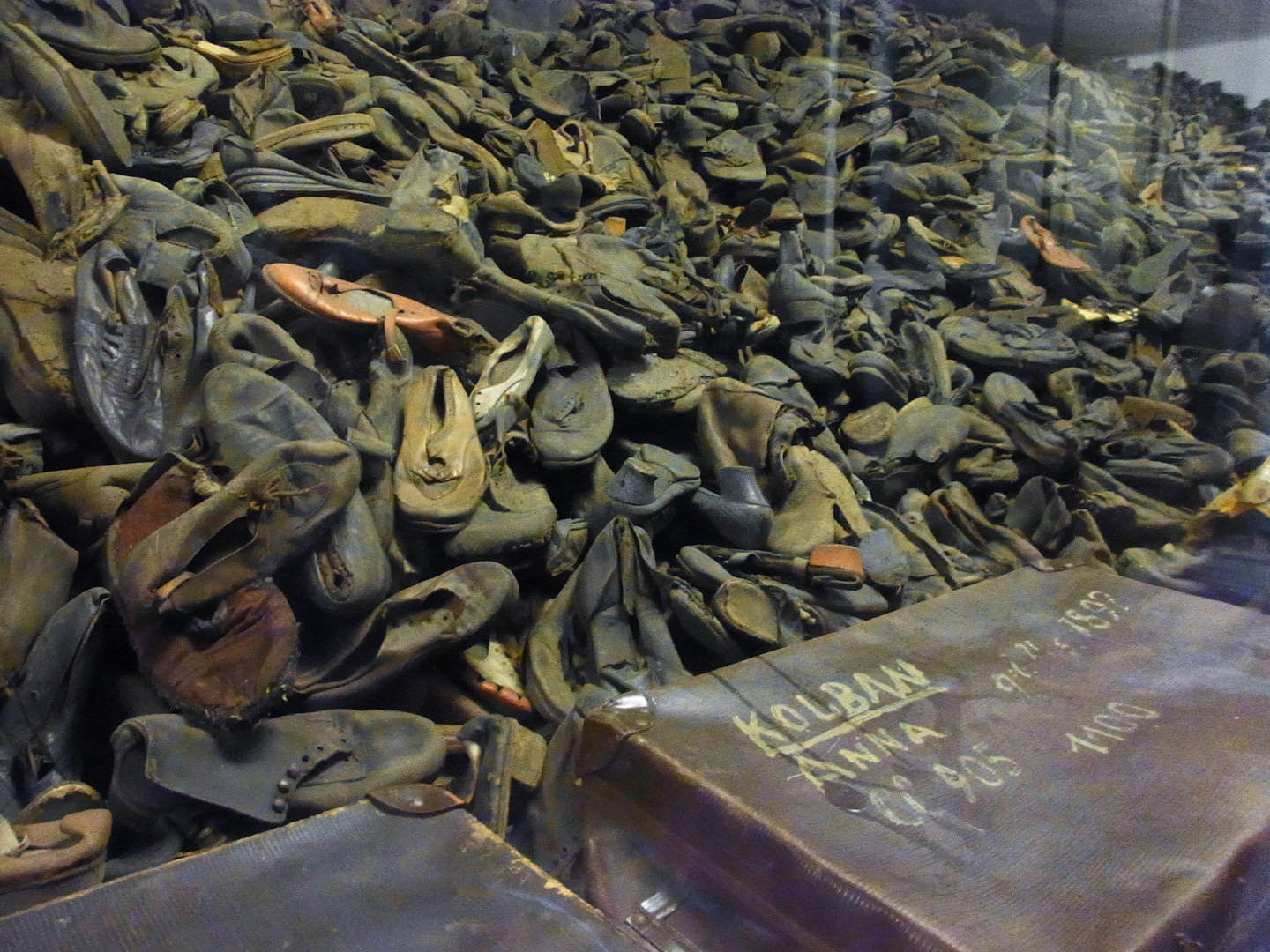 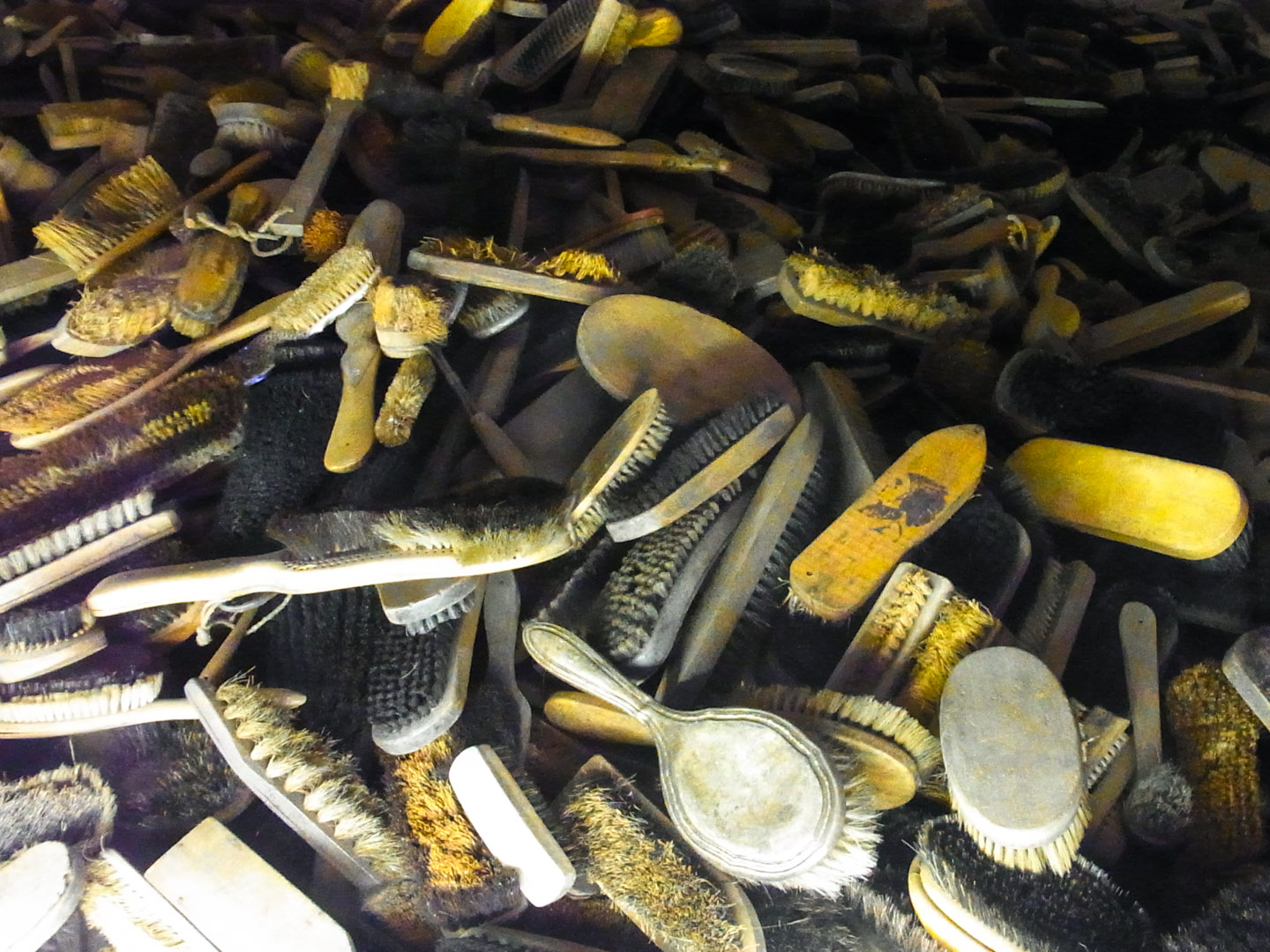 The wall against which people were shot. Rebuilt/reproduced by former prisoners. 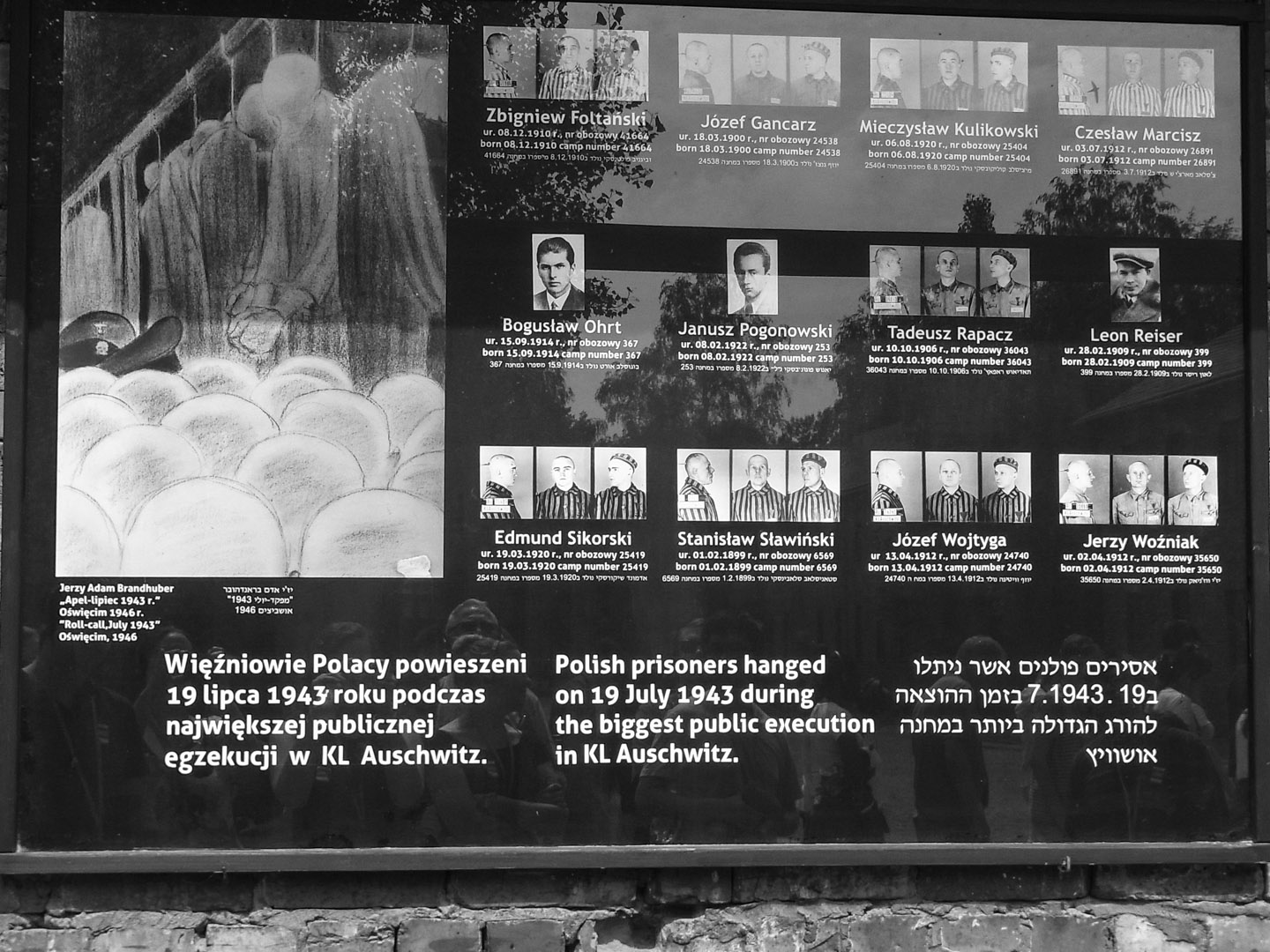 The gallows on which Rudolf Hös (Rudolf Hoess – commandant of the camp for 3.5 years) was hung from, built especially, next to the gas chamber, and within view of the house he lived in so long, he 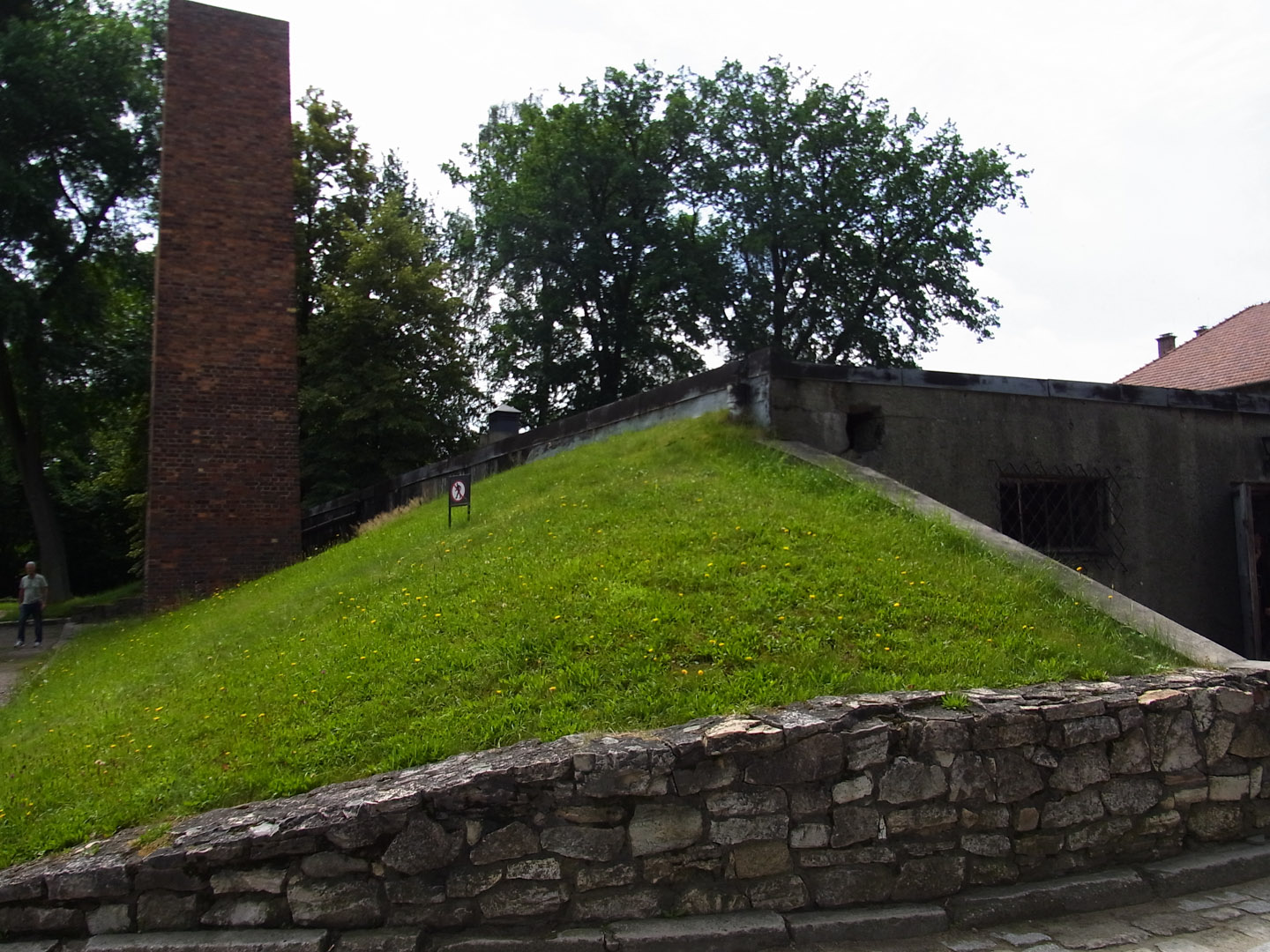 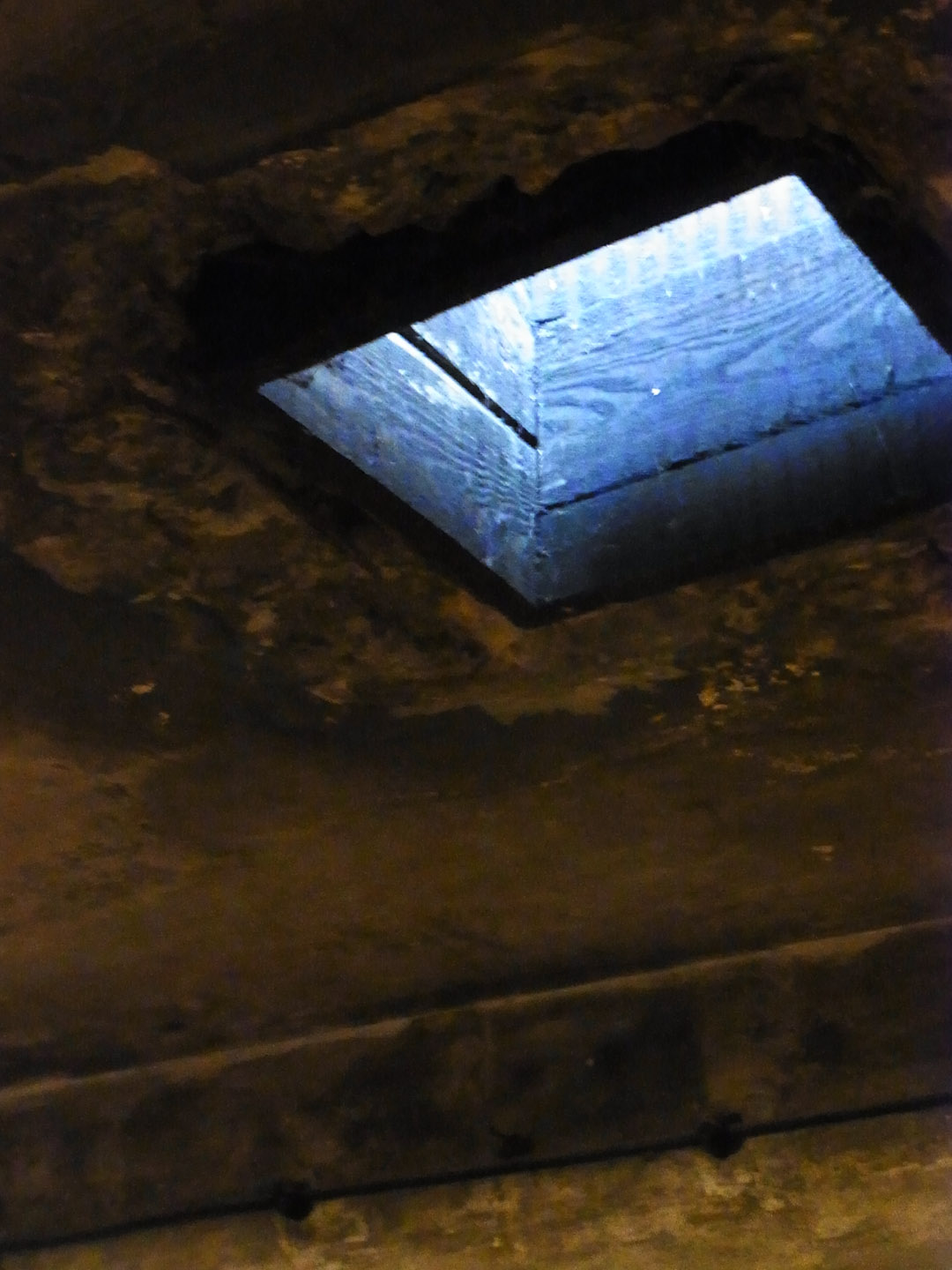 The roof through which the Zyklon B was dropped 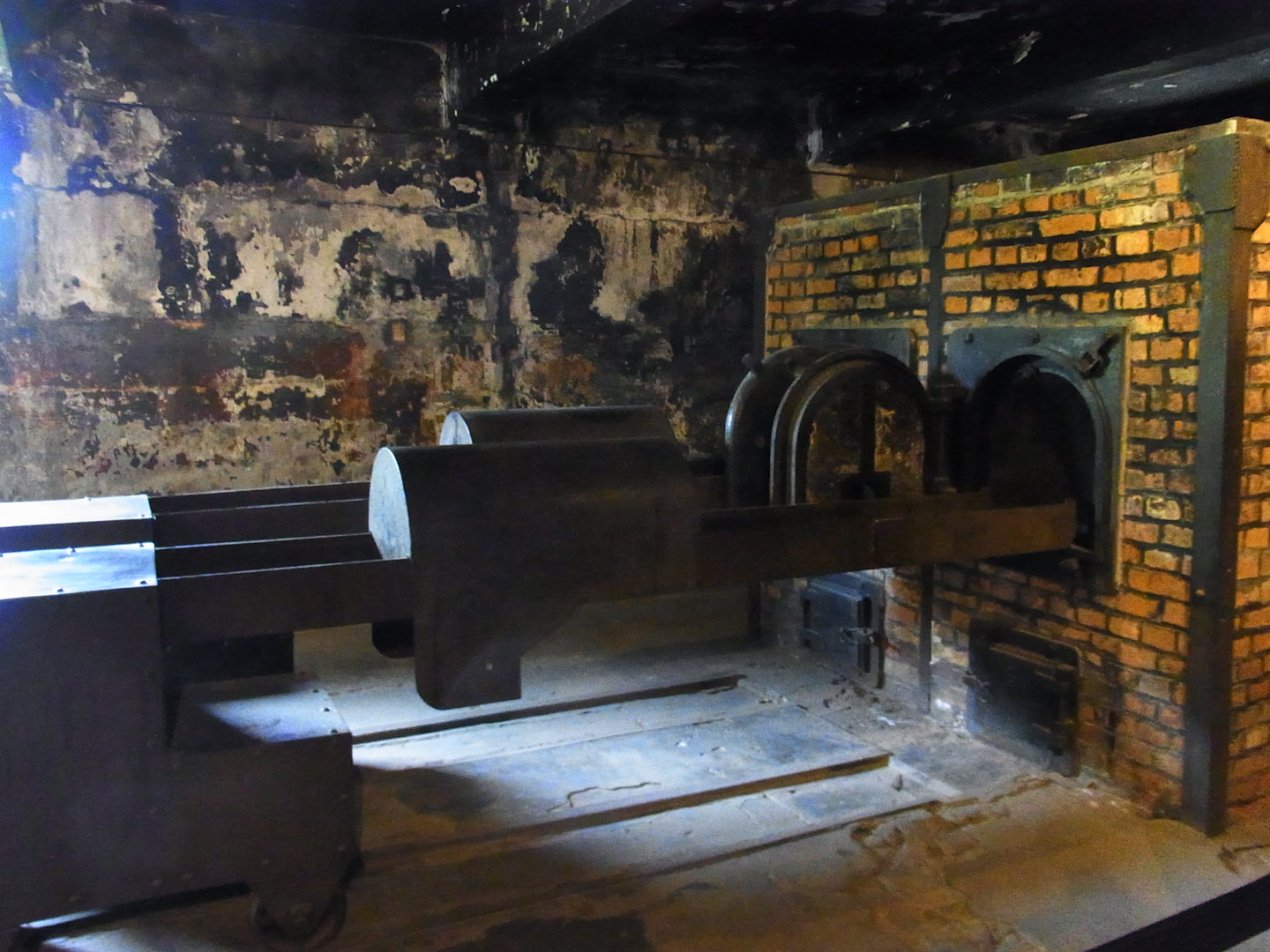 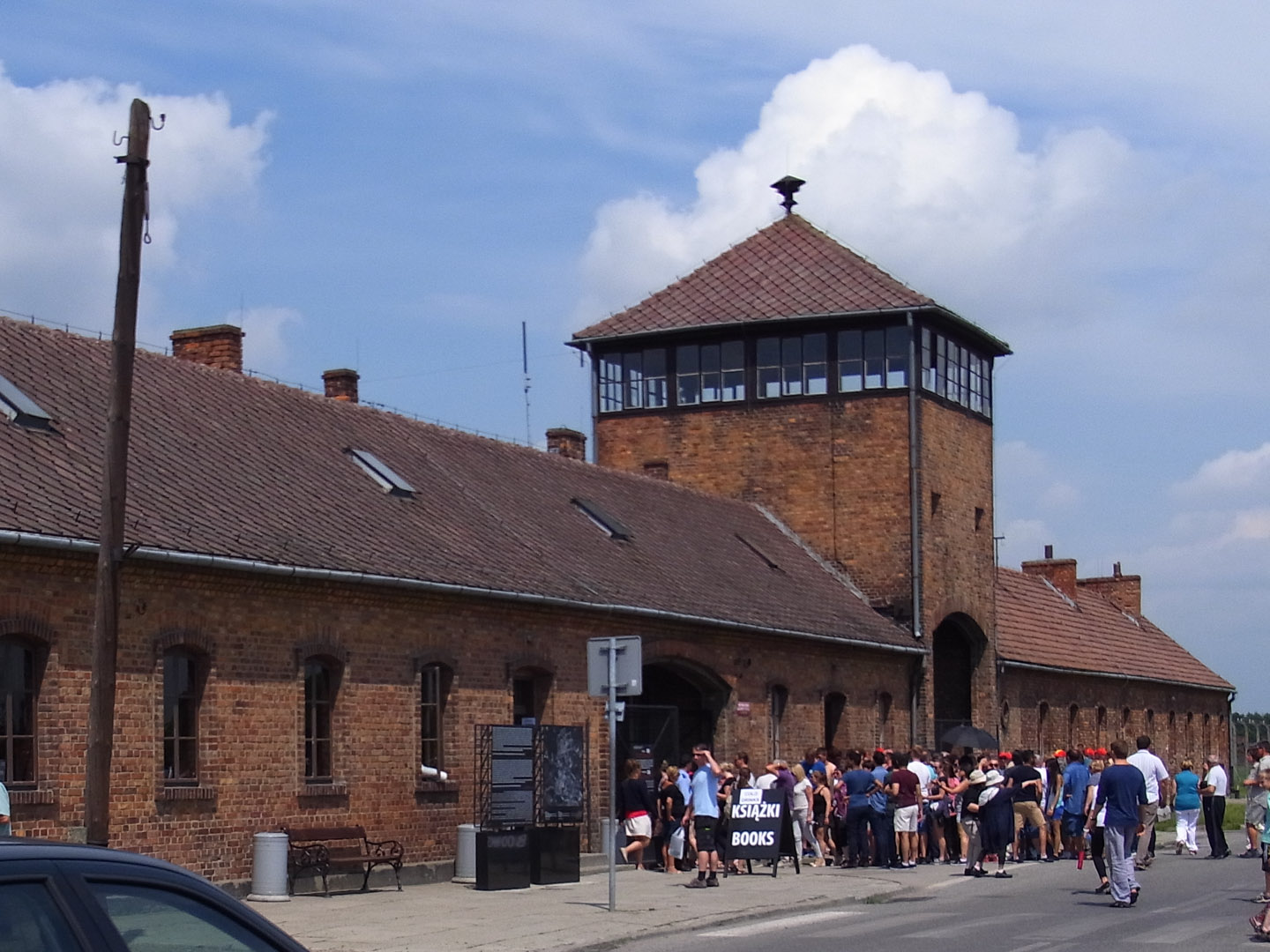 The entrance to Birkenau 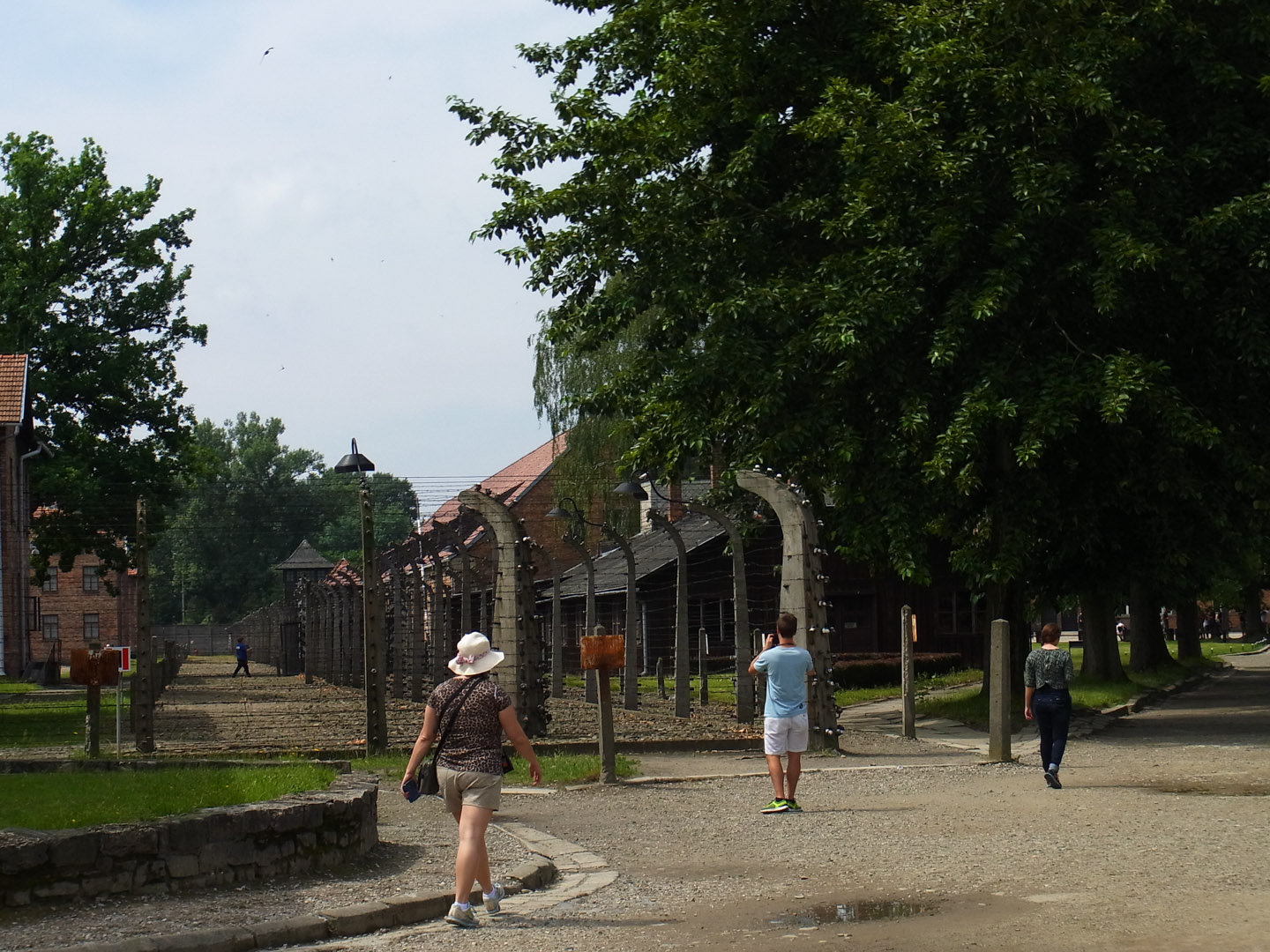 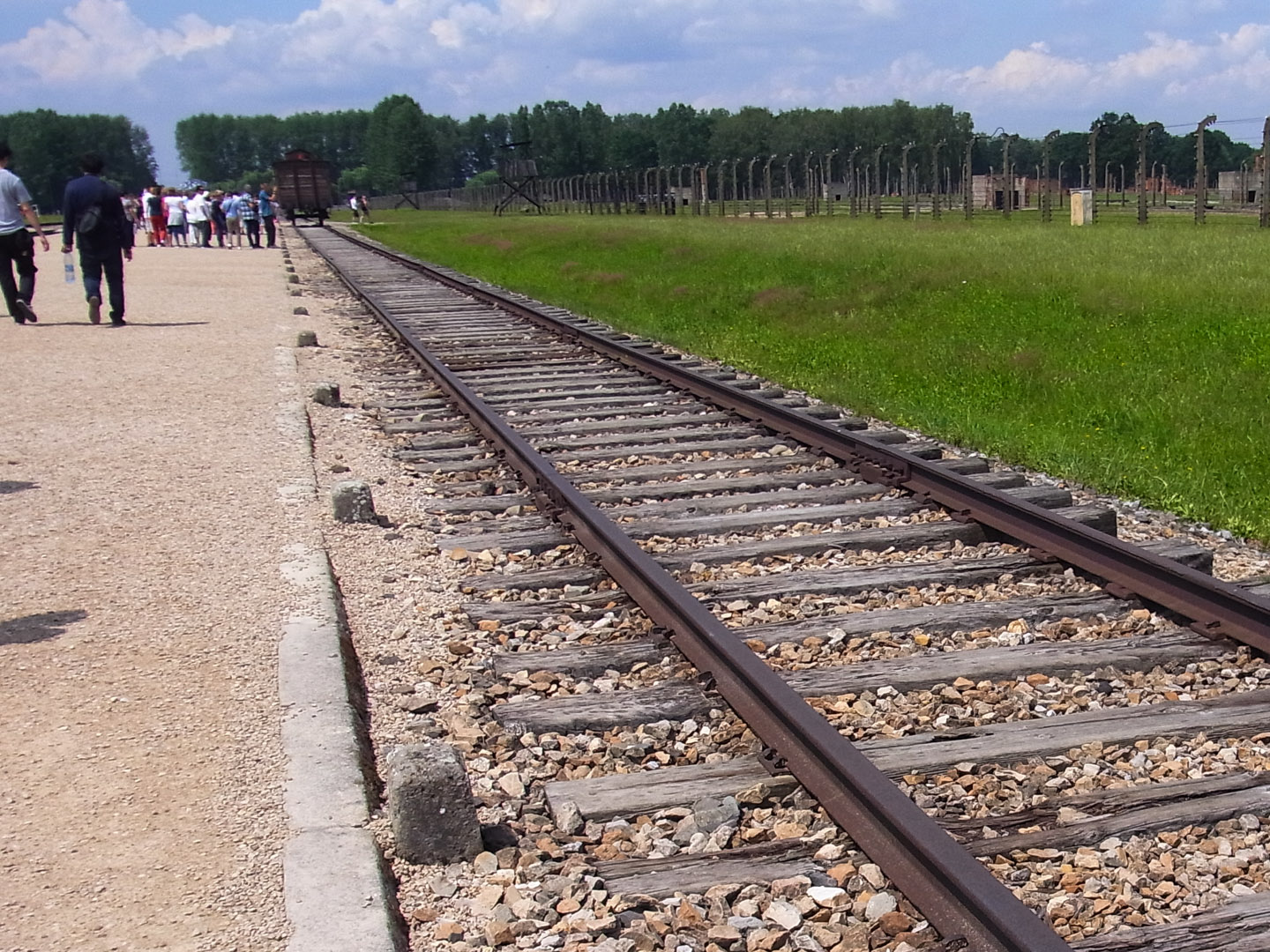 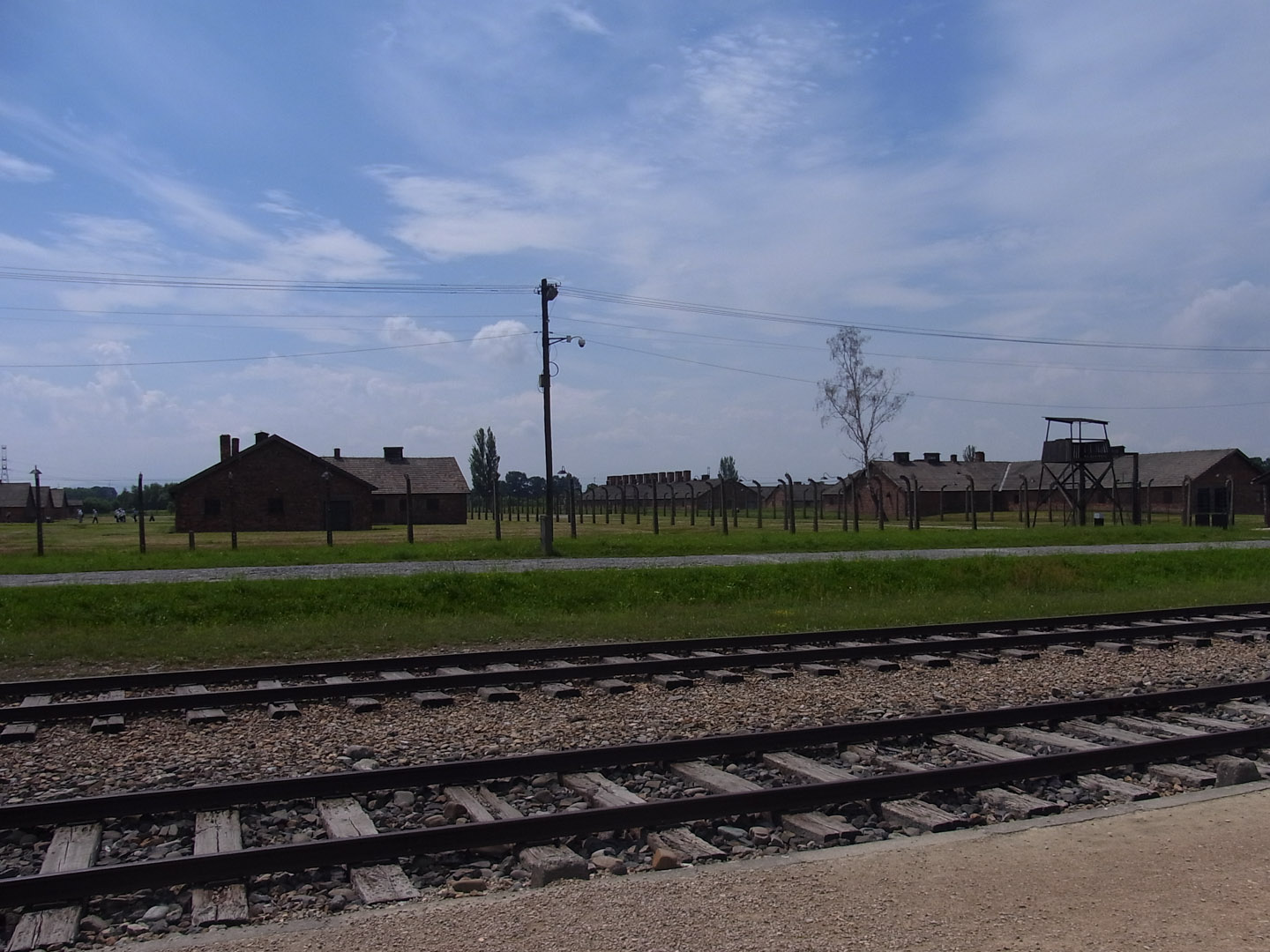 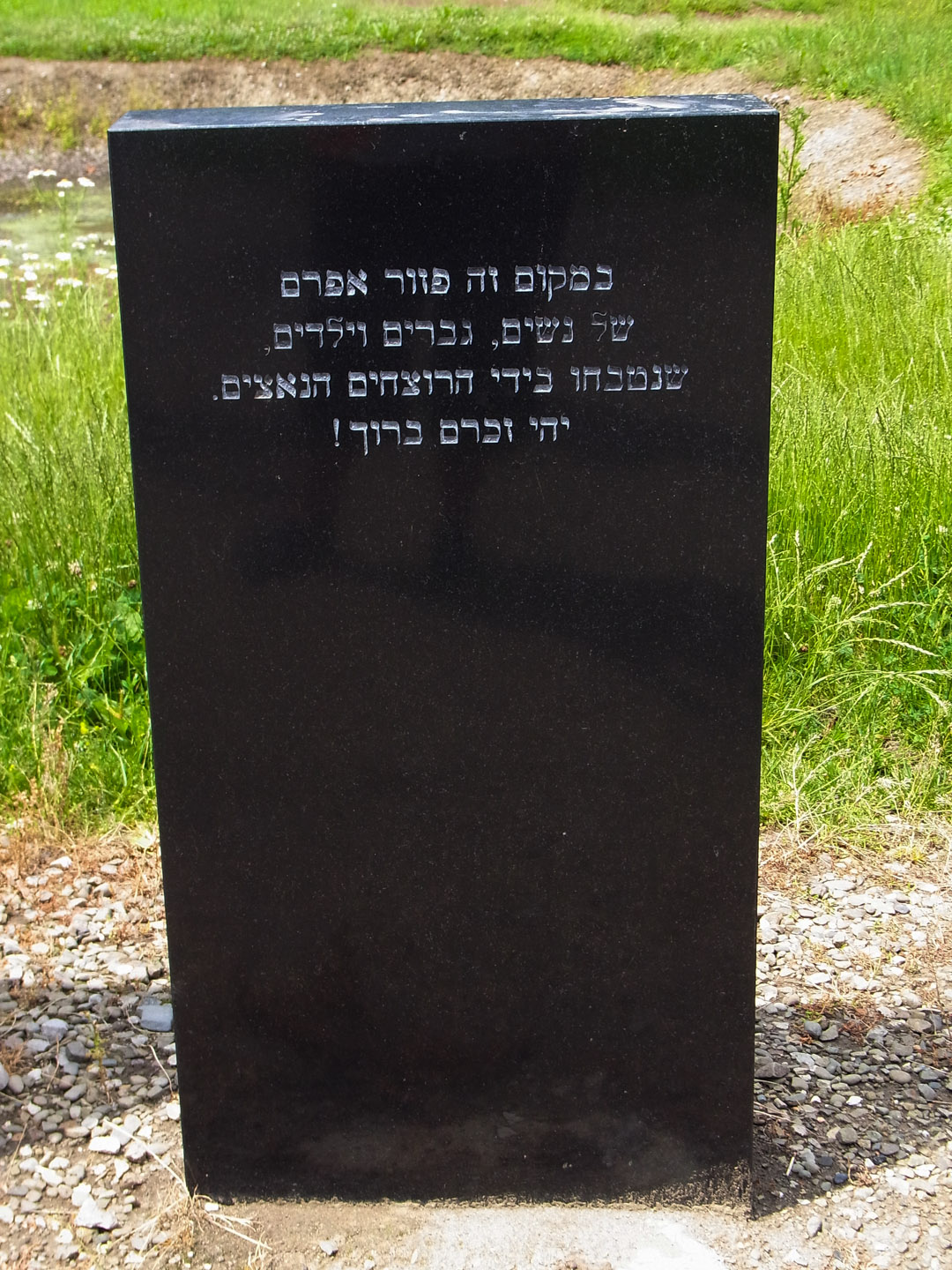 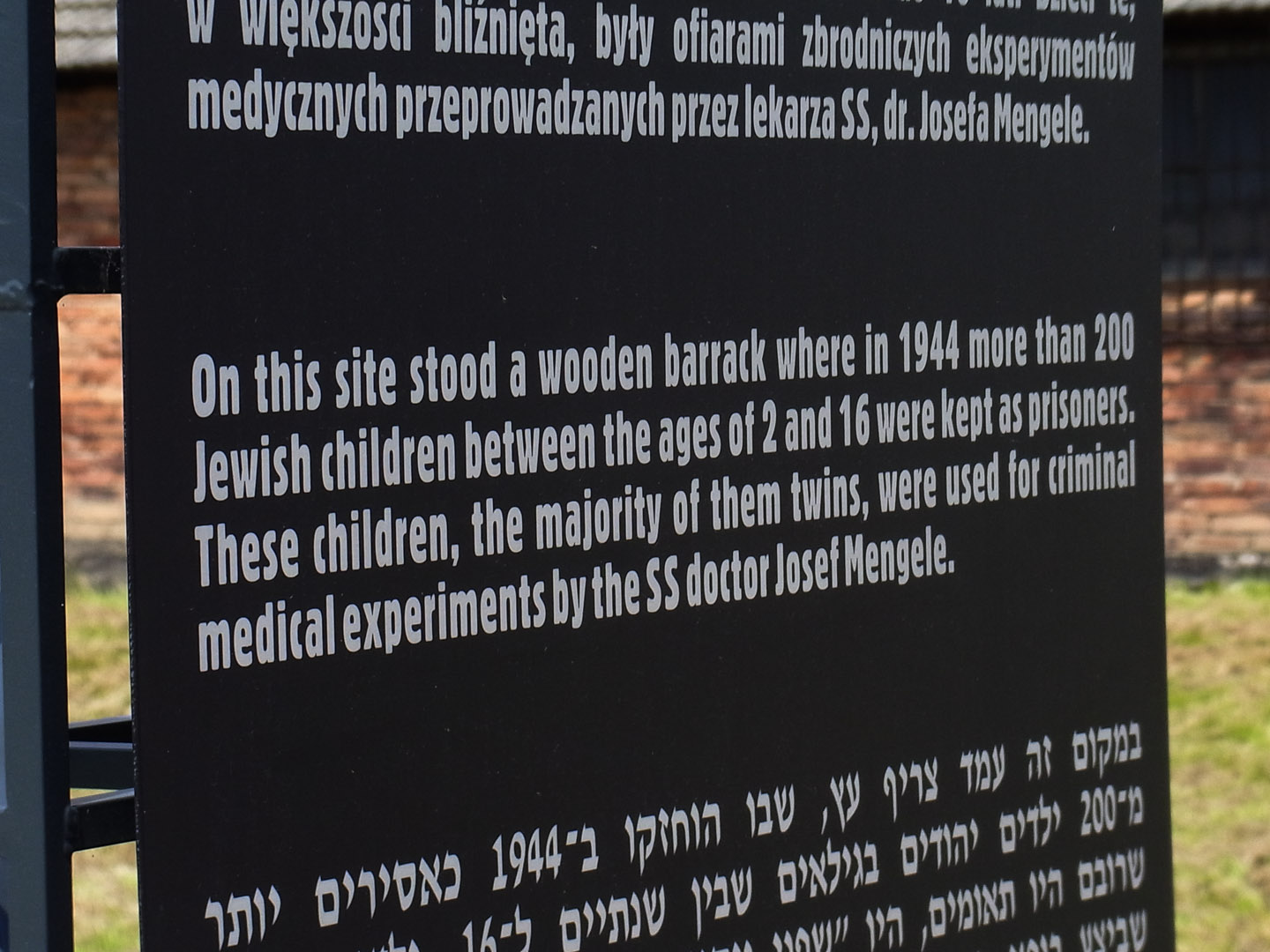